To request a brochure, simply fill in the form below.

request a call back

To request a call back, simply fill in the form below.

Fill in the form below to contact our team today...

Enter keywords in the box below: 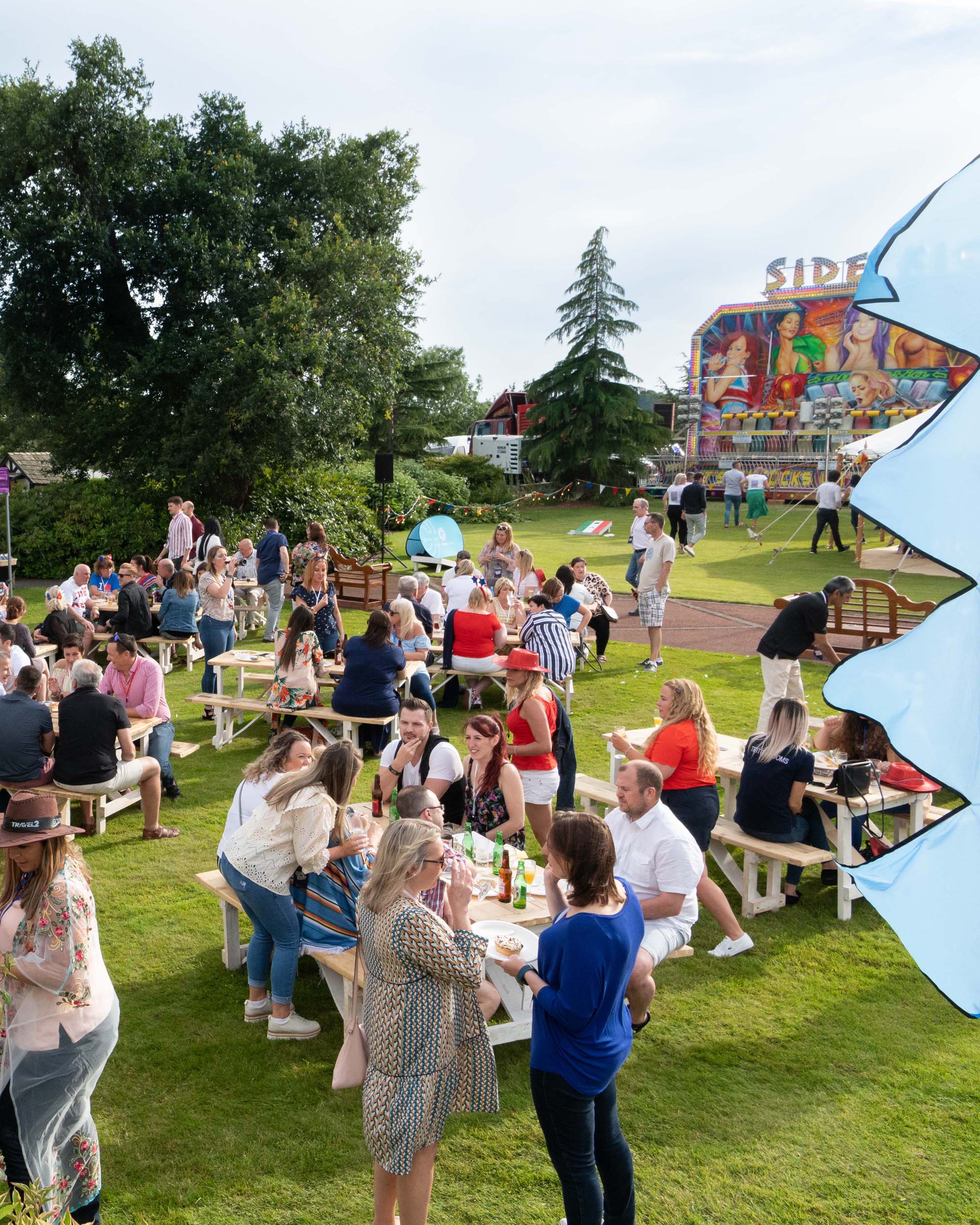 To request a brochure, simply
fill in the form below.

The day began with a 2 hour marketplace networking session, which saw 24 tour operator suppliers showcase their products to over 175 Global members. Plenty of goodies were given away, including much needed hand held fans with temperatures reaching 22 degrees celsius on the day.

The official Global Rocks festival kicked off at 5pm on the front lawn under a sail cloth tent and there were plenty of surprises throughout the night. To get things started, Commercial Director Cherie Richards announced the much anticipated 2020 Conference destination after several teasers were released across our social media channels.

Our 2020 conference, #GTGCONF20 will be held on Thursday 7th May in the Grand Palladium Costa Mujeres Resort & Spa in Mexico.

It wouldn’t be a 4th July celebration without a performance by the queen of country herself, Dolly Parton. Well, the closest thing we could get to Dolly Parton – a tribute act who had everyone on their feet dancing to some timeless classics. Our guests were also treated to a plethora of other entertainment & live music throughout the night, which ended in a silent disco – much to the amusement of anyone without a headset on. The main attraction was ‘Side Kick’, the fairground ride that really got our guests in a spin, and it’s safe to say that there were a few sore heads the morning after as we said goodbye to all attendees.

Do you want a seat on the plane to #GTGCONF20 in Mexico next year? Thinking about becoming a travel agent or already experienced within the travel industry and looking to create a new beginning? Contact one of our New Business Managers on 0800 652 9808 for a confidential chat.